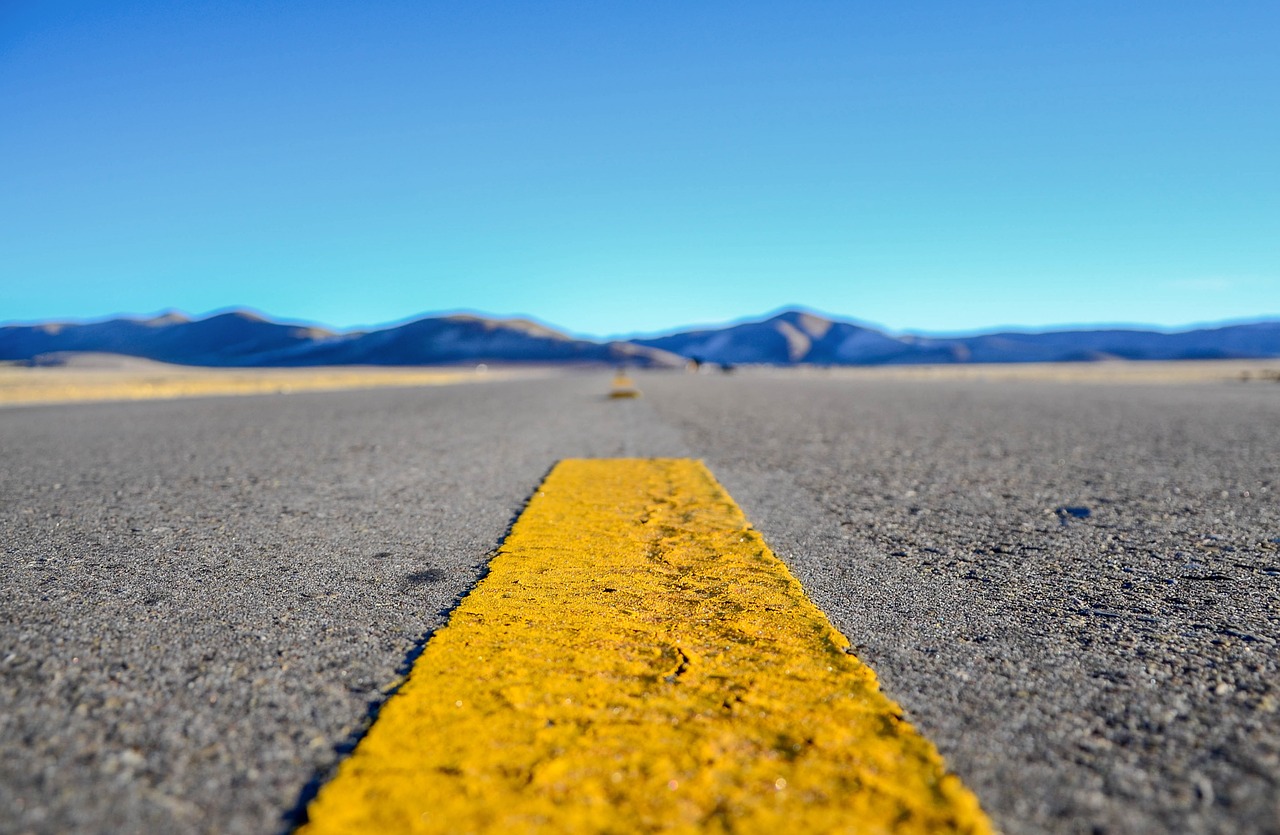 Don’t make me poke your eye out!!

We just got back from vacation which of course entailed almost 2 weeks from blogging. We decided to vacate to williamsburg, VA. According to the always accurate mapquest iphone app it was an 11 hour trip. We decided to spread it out over 2 days and thank God we did. Total travel time to VA with traffic was a wonderful 17 hours!

We had the occasional “Are we there yet?” “Where are we!?”

That was something we could handle just fine. We have 4 kids and have been parents for over 10 years now. We have gone cross country twice. This should be a breeze.

It was hour number 1 that our 3 year old Gavin decided to try long distance spitting. Morgan wanted to scream for a “SHOW SHOW SHOW” asking of course for us to play a DVD. Collin during the trip had a straw that he would blow into creating a sound similar to a kid at band camp practicing the clarinet. Tristan was in the middle of all of that and imploded at each of them.

She laughed because what else could we do. It is impossible to parent from a distance. We were trying to parent and discipline from the front of a 7 seater mini van. I am pretty sure we were about 75 yards from the boys in the back seat.

It was then that genius struck me!

Think about it! Would you buy one?

They might cause a bit of laughter and fix the screaming.

Worst case scenario the parents would be able to vent while pelting the kids in the back of the mini van with tiny squishy nerf darts.